Does LED street light have an impact on health and the environment?

The potential impact of LED streetlights on health and the environment was a hot topic discussed last year. With the development of this dialogue, there are too many misunderstandings and misrepresentations of the facts on the LED. We have collected a series of useful resources about facts. The theme helps to get rid of some light and clarify some of the most common myths about LED street lights. 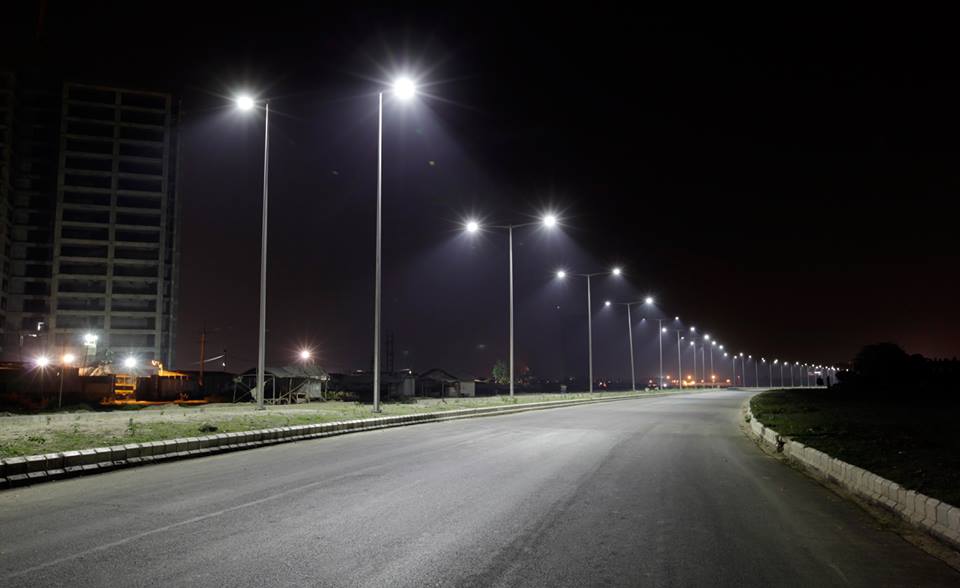 LED street lights are no more harmful to humans and animals than other types of street lights. The focus is not on the type of light source, but on the amount of emitted light that falls at a short wavelength, often referred to as the "blue"portion of the spectrum. And, unlike other types of streets. Light, LED streetlights actually provide the potential to control the amount of short-wavelength light emitted. 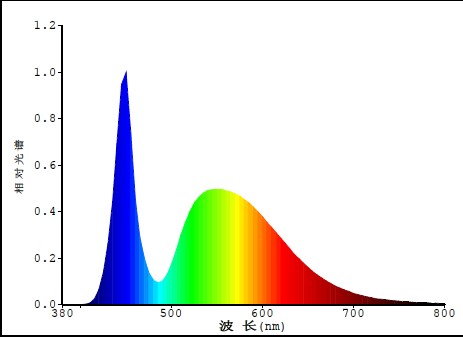 Myth: All short-wavelength light is harmful to humans and animals.

In contrast, short-wavelength light is an essential part of nature. It exists in the sun and has been shown to play an important role in many physiological processes, such as affecting the circadian rhythm (our 24-hour "biological clock"controls the sleep/wake cycle). Worried that exposure to short-wavelength light at night may disrupt sleep patterns and cause other adverse effects.

It’s true that early LED lighting products tended to have greater levels of short-wavelength content because the technology was still in its initial stages of development. Tremendous advances since then, however, mean that today’s LEDs can be designed to emit as little, or as much, short-wavelength light as desired, without excessive drop-off in efficiency or other aspects of performance. LEDs also offer much greater control over where the light falls. This means they can often meet the same illumination requirements as conventional streetlights while emitting much less light – thus reducing even further any short-wavelength content.

Myth: Street lighting should not emit any short-wavelength light.

Most street lighting situations benefit from having at least a certain amount of short wavelength content. Short wavelengths are a key component of the visible spectrum and have all the advantages from aesthetics to safety. For example, a white light source containing a short wavelength can more naturally display the color of the object, help identify people and objects, improve the contrast between the object and its background, and enhance peripheral vision to depict street lighting at low illumination levels.

In the past few decades, most street lighting in the United States has used high-pressure sodium (HPS) technology, which emits orange-yellow light. HPS street lighting is being replaced by street lighting technology that emits "white"light - mainly LEDs because of its higher efficiency and longer life. All white light technologies - including LEDs - emit light of shorter wavelengths than HPS. In addition to lasting longer and more efficient - thus providing a lot of energy and cost savings - LED street lights also offer other potential benefits. For example, unlike other types of street lighting, the LED system can be adjusted to provide only the level of illumination required at any given time, and can also provide a high degree of control over the direction of light emission. This makes it easier to reduce glare, light intrusion (light spills into unwanted areas) and uplights (which can cause "sky glow"and reduce the visibility of stars in the night sky).

LED streetlights can play a key role in avoiding unintended consequences for humans and wildlife - just take care to ensure that light is only directed where it is needed, with minimal glare, and emits a spectrum that supports visibility, safety and health.