There are many requirements for lighting in civil buildings, and the relevant regulations are more detailed. Here are a few points to share with you.

1. The general lighting of each place must be set up, and the needs of the nature of the visual activity of the place must also be met. 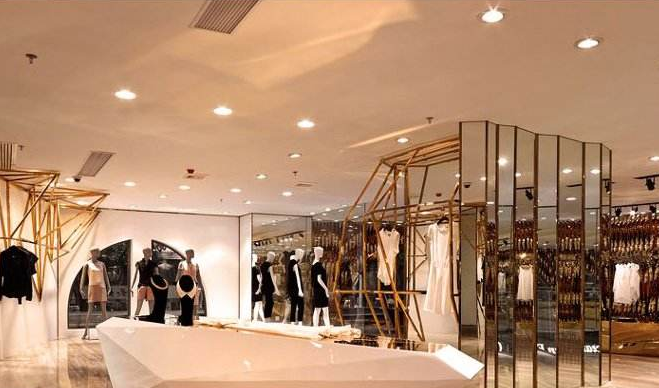 Previous：What are the lighting precautions for industrial plants?
Next：Why do LED lamps break easily in summer?