Identify the pros and cons of LED high bay lights? Just look at these five requirements!

LED high bay lights, also called UFO LED high bay lights, are mostly used in workshops and workshops in the machinery manufacturing industry. They are an important part of urban lighting. They are the best choice for energy-saving transformation of traditional industrial plants and are also the general trend. With the continuous development and progress of LED lamps, the competition in the market is becoming more and more fierce, and some unqualified products will appear. So, in the face of this situation, how should we distinguish the quality of LED high bay lights? 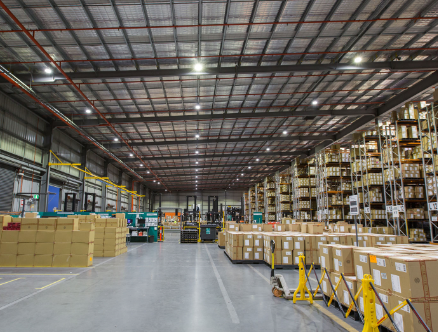 In addition, when choosing LED industrial and mining lamp products, on the one hand, it is necessary to resist the harm caused by inferior products to consumers, and on the other hand, to resist the impact of inferior products on the industry, and to choose guaranteed LED industrial and mining lamps as much as possible factory.

Previous：Today, are your LED lamps maintained?
Next：Advantages and effects of energy-saving LED street lights for energy-saving dimming in road lighting