The lights in the house are getting dimmer, where did the light go?

The light I just bought is very bright when used. After using for a long time, the brightness of the lamp will gradually decrease until it finally goes out.

We all know that this is because the life of the lamp is gradually shortening, and when it is completely off one day, it will die. Many people can't help but wonder why there is such a process in lamps and lanterns, and what causes it? 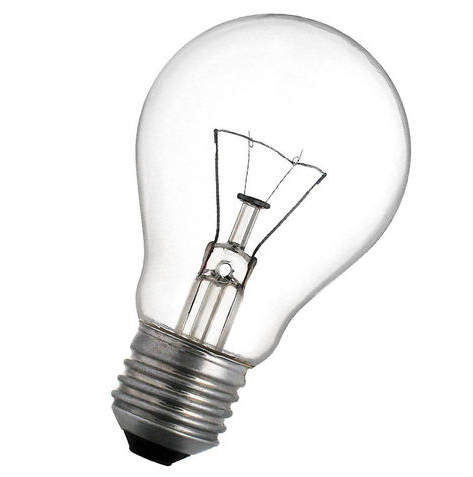 For ordinary incandescent lamps, the larger the bulb of the lamp, the smaller the light decay, which is proportional to the evaporation of tungsten that blocks the light output. In the gas-filled bulb, because part of the gas prevents the tungsten filament from evaporating, the light decay will be relatively small.

If it is an incandescent lamp with the same filament, made in different sizes of bulbs, the light decay at the same time point is indeed smaller than that of the small bulb. 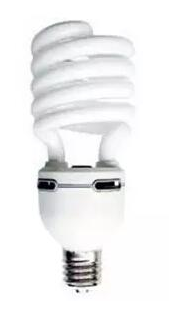 Incandescent lamps will cause light decay due to the size of the bulb and the evaporation of tungsten filaments, while fluorescent lamps’ light decay causes are relatively complicated, generally caused by the following reasons:

◆ Phosphor powder is degraded. In the working process of fluorescent lamp, ultraviolet rays will cause phosphor to produce color center, resulting in a new absorption band in the lamp, thereby attenuating the brightness of phosphor. 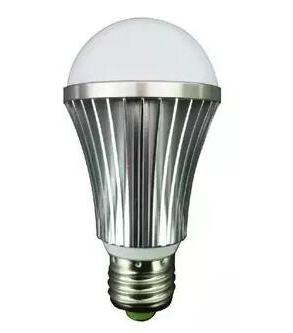 Although LED lamps are better than incandescent lamps and fluorescent lamps, they cannot completely overcome the problem of light decay. The light decay of LED mainly has the following two factors:

The quality of LED products

◆ The quality of the LED chip used is not good and the brightness decays quickly.

◆ There are defects in the production process, and the heat dissipation of the LED chip cannot be well derived from the PIN pin, which causes the high temperature of the LED chip to increase the chip attenuation.

◆ The LED is driven by constant current, and some LED lights are driven by voltage, which makes the LED decay too fast.

◆ The driving current is greater than the rated driving conditions.

Luminous decay is a necessary process for the work of lamps. When selecting lamps, we should try our best to choose lamps with better quality and heat dissipation performance. During use, we should also minimize the workload of the lamps to delay the speed of light decay and extend the lamps life.